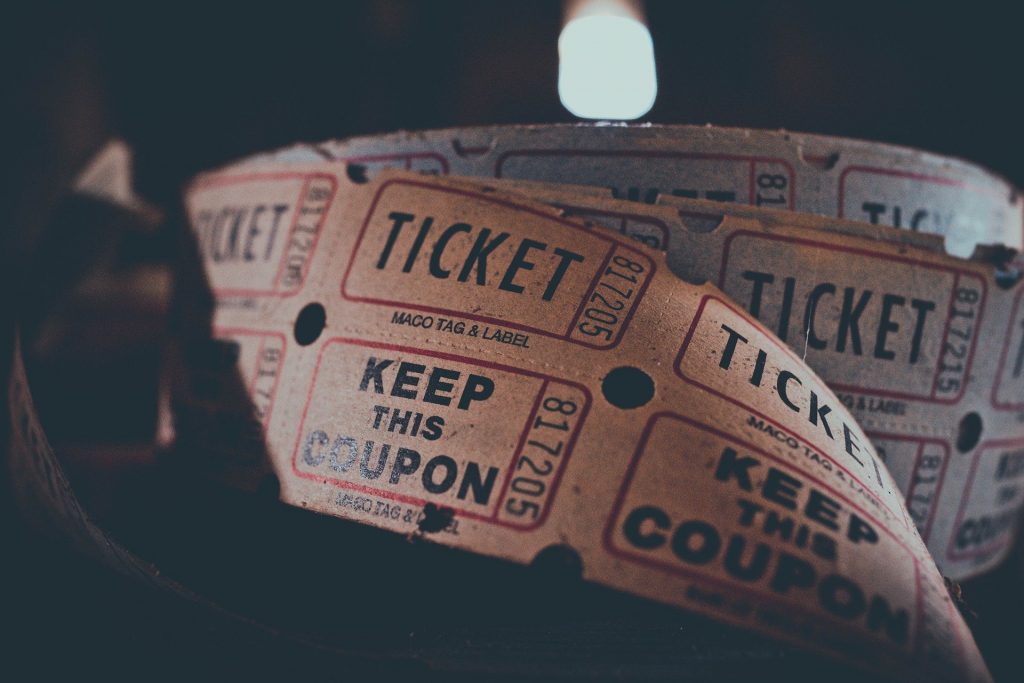 The 29th Ann Arbor Polish Film Festival Program is here! Please check out our festival program. You will not want to miss out any of these exciting films.

Ukraine. The Birth of a Nation

Polish Cultural Fund is pleased to announce that in partnership with the Michigan Theater we will present a brilliant documentary film Ukraine. The Birth of a Nation directed by Jerzy Hoffman.
This film is a captivating narrative of a thousand years of the Ukrainian history and its most dramatic and defining moments, which leaves the viewer both informed and thirsty for more.

This film will be presented in four parts, on two separate dates, at the State Theater, Ann Arbor.

Each screening will include an introduction by Richard Walawender, Honorary Consul of Poland in Detroit. A post-screening conversation is planned with Svitlana Rogovyk, Lecturer at the University of Michigan Department of Slavic Languages & Literature, and Iryna Sikorska, 2022 Weiser Professional Development Fellow and Associate Professor of Sociology, Donetsk State University of Management in Mariupol, Ukraine.

Free and open to the public. Tickets can be obtained in advance at the Michigan Theater.

We are looking forward to seeing you at the Theater!
Polish Cultural Fund – Ann Arbo 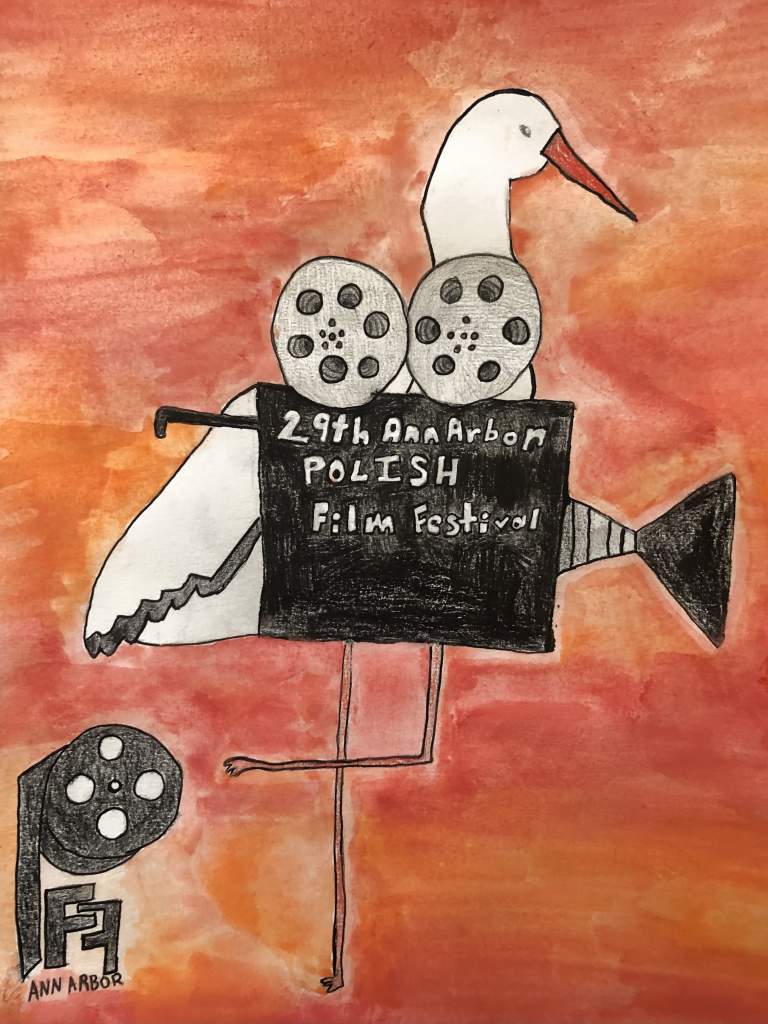 Polish Cultural Fund – Ann Arbor invited students from Polish schools in Michigan to participate in a poster design contest to promote the 29th Ann Arbor Polish Film Festival. The submissions came from two schools: Polish Language Center of Ann Arbor and Adam Mickiewicz School of Polish Language in Sterling Heights. They were all fantastic and it was evident that all students put a lot of thought, effort and imagination into their projects. The posters were created using a variety of artistic techniques, including colored pencils, crayons, markers and paint, computer graphic, and collage. The PCF jury scored each project based on artistic and technical skill, originality, and adherence to theme and contest requirements.

We are very pleased to announce that the winner is
10-year-old Julia Czyż from the Polish Language Center of Ann Arbor.
The $200 award will be presented during the 29th Ann Arbor Polish Film Festival, 4 – 6 November 2022.

Congratulations to the winner and thank you to all participants! 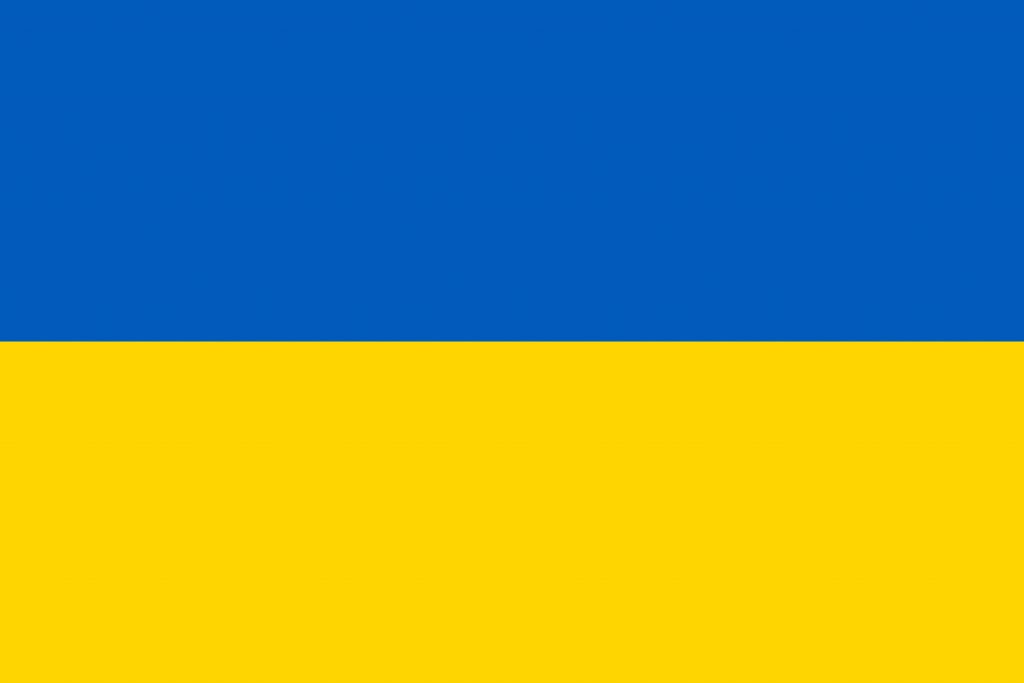 The invasion of Ukraine by Russian forces unfolds before our eyes, but it is not a reality show that any of us would want to watch. Emotions run high and it is difficult to find the right words to express an appropriate response to these events.
The Ukrainians are putting up a determined fight and we root for them, but in military terms the deck is stacked against them. While the humanitarian crisis unleashed by this attack harvests new victims every day and the primary concern is with the safety and well-being of the innocent civilian population, there are larger issues at stake as well.
As a cultural institution, we at PCF are very concerned with the Russian efforts to rewrite history by brute force, and what may follow – the destruction of Ukrainian culture and institutions of Ukrainian civic society. We support efforts by Ukrainian historians, journalists, and artists, as well as concerned citizens to document the current crisis and preserve what they can of their cultural heritage.
With heavy hearts, we continue to follow the news looking for rays of hope. 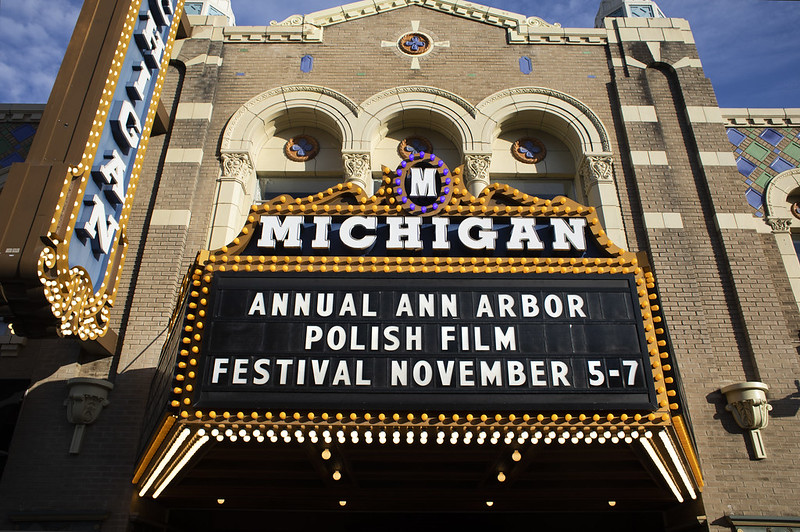 This year we received 48 entries to our festival competition. We were able to offer viewing of the top selections virtually and in the Michigan Theater. Our feature presentations included 5 films.

After two years it was finally an opportunity to not only experience movies in a theater, but also meet with the community of Polish films enthusiasts and enjoy traditional Polish sweet treats.

A festival of this size is not possible without support of our Sponsors, Volunteers and Friends. Thanks to all of you for your ongoing annual support of the Festival. 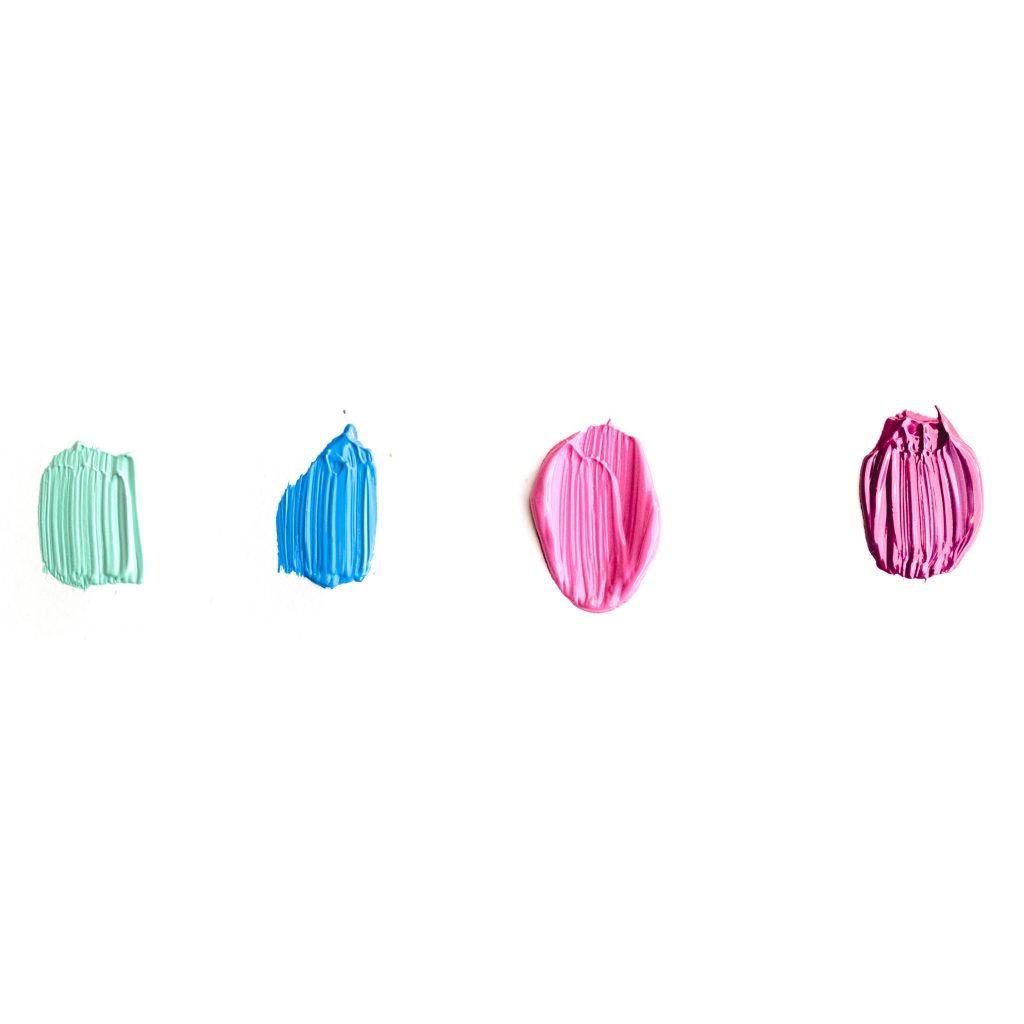 The Polish Cultural Fund – Ann Arbor invites children to get involved in the Ann Arbor Polish Film Festival and sets in motion the first edition of the Film Festival Poster Competition.

The competition is open to all students of Polish schools in Michigan from ages 10 to 16. They are invited to create a poster which will be the key image for the 29th Ann Arbor Polish Film Festival in 2022.
The winner will receive $200 cash prize.
Deadline for submission is February 28, 2022. 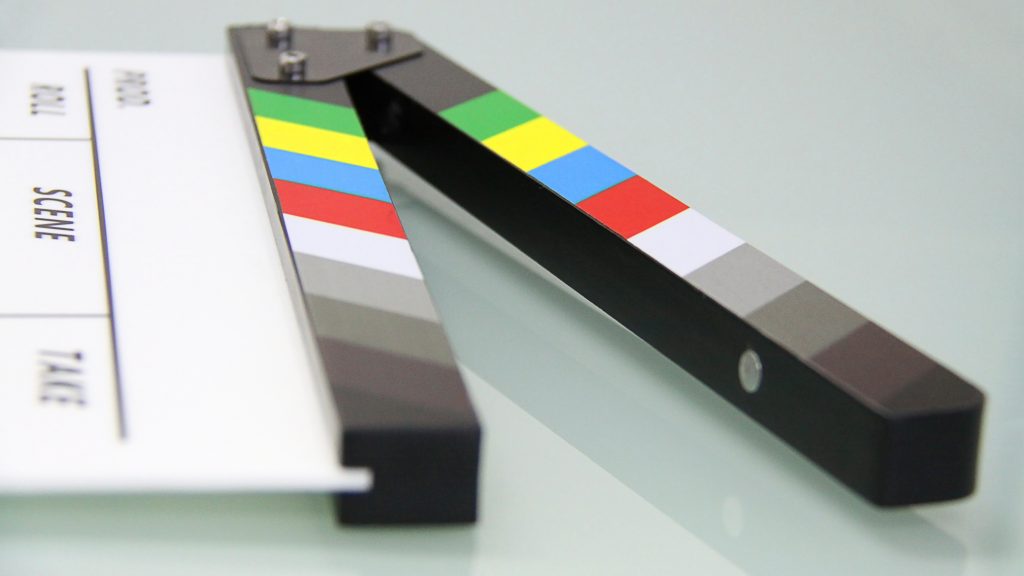 We have good news! The 28th Ann Arbor Polish Film Festival will be held November 5 – 7, 2021 and the film submissions are now open. For more details and to submit your film click here.